Linda Roth Conte wanted to expand her home to create a dream kitchen, but she didn't have the money. But she was desperate to do something.

"I jerryrigged the place," Conte says, recounting how she had used thick tape to bridge the sizable gaps between her countertops and the appliances. But sometimes when she cooked, the tape melted and only glue remained. And she got bruises from pots and pans sticking out at odd angles.

Last year, without adding an inch of space or new appliances, she transformed her kitchen with a better floor plan, taller cabinets, sleek lighting and countertops that synched up to her existing appliances.

"I have the same exact space but so much more room to work," says Conte, a Washington, D.C., resident who works in public relations and spent about $25,000 on the remodel.

As the economy improves, many homeowners are showing a renewed interest in renovating their kitchens without breaking the bank.

"This space is once again the real heartbeat of a home, with open design and integration with other living space," Kermit Baker, chief economist for the American Institute of Architects, said in releasing AIA's most recent survey on kitchen and bath trends. He said kitchens fell as a design priority during the nadir of the housing downturn but have since taken on new functions "with dedicated computer areas and recharging stations."

"They all want the kitchen to be the focal point," says Richard Loosle of Washington, D.C.-based Kube Architecture — even clients who don't cook. He says they no longer ask for a formal dining room, preferring instead to entertain friends in a kitchen that offers comfortable seating and opens to a living area, as well as the outdoors.

Tight budgets are driving decisions, says Debra Toney of Three Week Kitchens/Baths In A Week, a remodeling firm with offices in Denver, and North Richland Hills, Texas. She says customers eschew bells and whistles for simpler appliances and cabinets without moldings.

Completely gone is the kitchen desk, giving way to a spot to recharge and use computers, she says. Also, as kitchens merge into living areas, she sees fewer upper cabinets and more integrated appliances, as well as open shelving.

"There's a lot of recycling going on," says architect and author Sarah Susanka, both for economic and environmental reasons. "People are going the extra mile to get recycled items. It's trendy right now."

• Comfy seating. As they try to make their kitchens more livable, Susanska says "people have gotten over the memory of the ugly 1950's built-in" banquet, which she's long touted. She says homeowners are embracing them as a space-saving design that's casual and fun.

Counter seating has also become the norm, Susanka says. "That's where life is happening," she says, especially as portable devices such as laptops allow people to hang out anywhere.

• Shaker-like cabinetry. Toney says styles are more contemporary with straight lines and cleaner details. She says dark woods and soft white are preferred, as well as a mix of wood and color.

• Backsplash stands out. She sees the backsplash as the design detail of the year, serving as the unifying element for the kitchen. She says glass, tile and stone remain popular, and new options include lighted glass tiles or patterned, carved wood.

• Countertop options expand. Despite budget concerns, many homeowners splurge on countertops, so manufacturers have responded with a dizzying array of low-maintenance options, including quartz such as Caesarstone, Cambria, Silestone or DuPont's Zodiaq, solid surface such as DuPont's Corian and recycled content such as Eco by Consentino or IceStone.

"There's still a great love of granite," Susanka says, adding customers would never have spent so much money on countertops decades ago.

Because granite's price has dropped in recent decades and even warehouse Costco sells it, Toney says many customers have come to expect granite — an expectation that she says can still be difficult to meet on a tight budget. 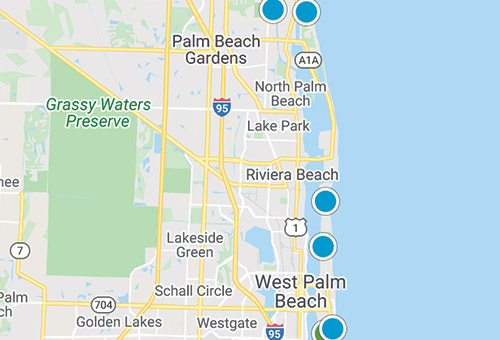 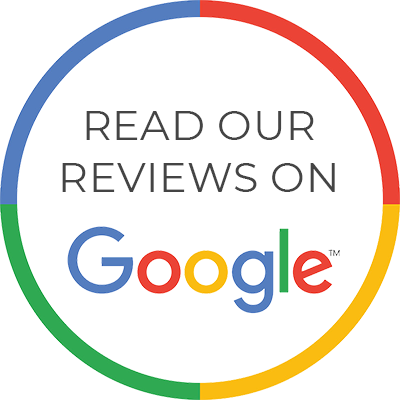 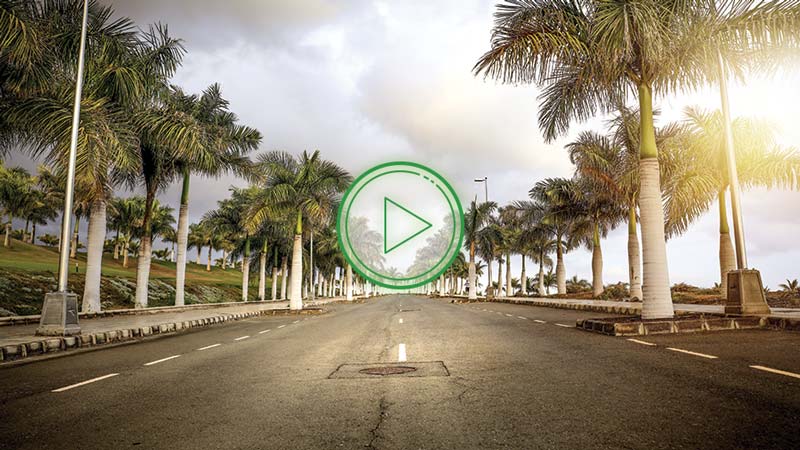