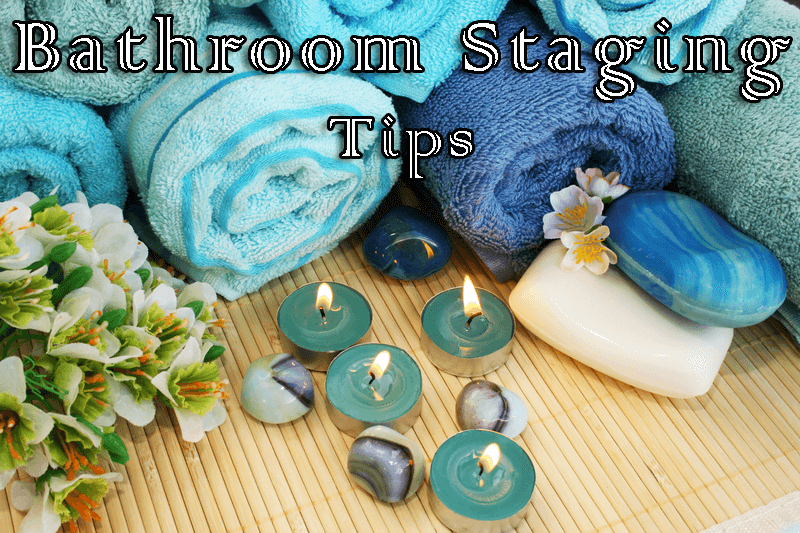 Kitchens may be the hearth of the home, but baths are an even more popular target for remodeling.

Nearly a third of Americans, or 31%, want to remodel their baths compared with 25% who seek the same for their kitchens, according to a December survey of 4,000 readers interested in buying or renovating a home by Better Homes and Gardens magazine.

Yet today's homeowners appear less interested in the grandeur of a master bath, with a separate spa-like tub, and more in its practicality.

"They're not doing the McMansion bathroom. They're doing more intimate spaces," says designer Stephen Saint-Onge, author of No Place Like Home (Wiley) who has clients in the New York metro area. Even if a client still wants a separate tub and shower (most opt for just the shower), he says they'll choose a soaking tub rather than the huge whirlpool. 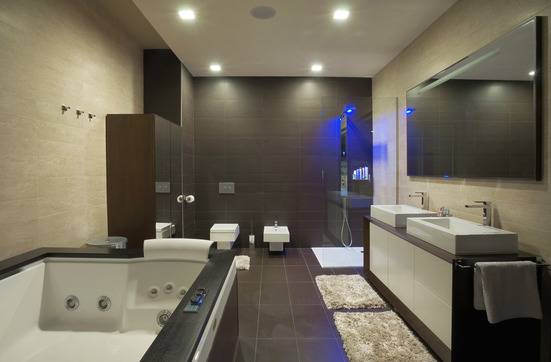 "We're taking out these whirlpool tubs," because people aren't using them, says Jerry Levine, an upscale Washington D.C.-area remodeler. In the master bathroom, he says clients prefer instead a large shower with a bench, a ceiling-mounted rain shower head and a hand-held shower.

Connecticut-based architect Duo Dickinson says his clients are asking for master baths with 50% less space than a decade ago. "They're tight; they're simple," he says, adding that people are simply too busy for super-long soaks in a tub built for two.

When Sherry Hiemstra renovated her master bathroom, she says she took out the huge Jacuzzi "that needed a ladder to access" and replaced it with a regular, lower tub. The Washington, D.C., resident also put a bench into the shower and pushed the vanities together to create a linen closet and hamper.

Homeowners are concerned about reducing utility costs, according to a fourth-quarter 2011 survey of architects by the American Institute of Architects. As a result, efficient LED (light emitting diode) fixtures and water-saving toilets are in increasing demand, says AIA's chief economist, Kermit Baker.

Also popular is accessibility via doorless showers, as well as comfort, via radiant heated floors, hand showers and a linen closet or other storage, the survey finds.

"People want a classic, basic bathroom," that can be dressed up and changed with accessories such as towels, Saint-Onge says.

• Conservation. With water scarcity on the rise in parts of the United States, and thus water restrictions, homeowners are looking for more efficient toilets and faucets.  There are plenty of dual-flush toilets on the market, in which one button is used for solids and the second (less water) for liquids. Also, newer single-flush commodes are using as few as 1.28 gallons-per-flush, which is less than the 1.6 gpf used by many recent versions and markedly less than the 5.0 gpf of the old- fashioned commode. 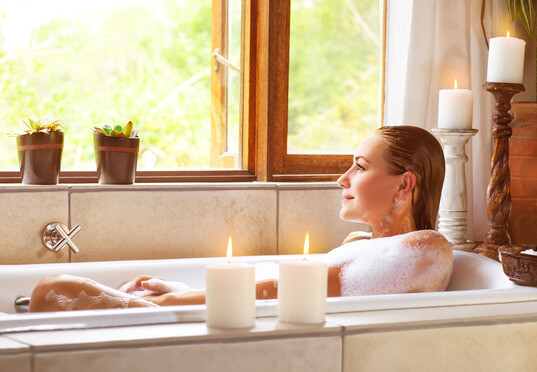 Confused about how to pick a water miser? The U.S. Environmental Protection Agency, which launched the Energy Star label for appliances 20 years ago, started the WaterSense label in 2006 for water-efficient toilets, faucets and shower heads. Some of the shower heads deliver strong water pressure by injecting air into the water stream.  "I don't hear people complaining about shower pressure," says Susan Matus, a project designer for Case Design/Remodeling,a larger firm in the Washington, D.C., area. "Technology has kept pace with what we want to do with conservation."

• Larger, varied tiles. "We're seeing bigger tiles even in small bathrooms. That would have been unheard of 10 years ago," Matus says. She sees more clients varying not only tile size but also its texture, especially as more tile is made to look like wood, linen or something else.  "We don't see lots of glazed tile anymore," except if it's white subway-like tile, she says.

• Sunlight welcomed. Homeowners are looking for baths to serve as sun-filled oases. Dickinson says many want skylights and clerestory windows for both privacy and a connection to the outdoors.

Know what's happening in the market

Find me on Google +

- by Jason P. on Jun 10, 2016 Mr. Blair was punctual and professional and very patient and knowledgeable. In the process of trying to find a condo for my elderly parents, Mr. Blair narrowed down our search to some really great properties. He is very affable and really knows the market. I would recommend him without reservation.

- by Francine T. on May 14, 2016 Todd Blair handled all my questions and concerns promptly and with expert advice

Very Good Service. No Hesitation In Recommending.- by Bill H. on Oct 14, 2015 Todd touched base with me when I googled my way onto his webpage. He has been very conscientious in compiling listings of interest for us. I look forward to working more with him during my upcoming trip to Florida.

- by Jessica G. on Jun 20, 2016 There Is The Rest...and Then There Is The Best-Palm Beach Coastal Realty! We had been trying to find a broker to list our property with for several months. After several discouraging meetings with potential brokers we started to feel overwhelmed by the whole process, and almost put off listing altogether. Then we met Todd . It was such a relief to meet Todd and his team as they took the stress out of selling our home. We met, I explained to him what I wanted and he took care of the rest...what more could you ask for? Bottom line is that I know the frustration in finding the right broker to sell your valuable property, and that is the only reason I have taken the time to write this review as I never write reviews. Skip the hassle and go with Todd and Palm Beach Coastal Realty...you will be glad you did.